Warner Music select September 9, 2009 hold a "Tin Hau" press conference for Andrew Tan, He tailor-made four-digit red suit, "glowing red" show hoping to "momentum rainbow" effect. Ask him did he also wear "red underwear" ? Let him deny reddening slightly, "It's not! September 9 in itself is a good day and I hope my singing career can be a long long time, so I did not specifically to wear red underwear to take a good sign."
That he will be wearing red to show that the body do? "No, I'm afraid scared, but I would choose to Mix & Match of the way, do not waste the first line of this body." From the same recording company Nicholas Teo and Mindy specially Congratulations him on air , Mindy now settled in Beijing, Mindy say" I hope that he can release his album soon in China made the early films, but Nicholas Teo said that his new album concept is very innovative, I wish his albums sold like gangbusters. Andrew said that the his Beijing fans ask thier friends here to buy the albums because Andrew album didn't release yet in China and Andrew are look forward to overseas development.
"As far as I know, Singapore radio station to initiate broadcast my songs, company also plans to take me to overseas development, and hope that next year to be successful enough." Which he himself hopes to overseas markets as the first stop it? "I hope that the Taiwan issue is for me because it is a very good platform." Record company has a gift for him and is a branded exclusive headphones, so pleasantly surprised "I have previously indicated wish to have my own proprietary headphones" this is really a big surprised to Andrew
Andrew said that the album released in August 4, just two days, we sold-breaking 1000, so that he himself felt surprised. "I remember I have a day to record shops to find an English album, the results of clerk asked me if I was Chen potential security, and then said 'We're order a lot your new album to sell, a good selling Jesus!' Is also the site, I signed a 3 CD It makes me feel much encouraged. "
He hoped that the album will sell broken 10000, "This is my goal has always been, though I know it pretty difficult. If sold 10000 break, I would like to able to open the concert to repay the fans." Is he not consider the nude beach? So he's disrespectful said, "I can not swim, but I will continue to work." 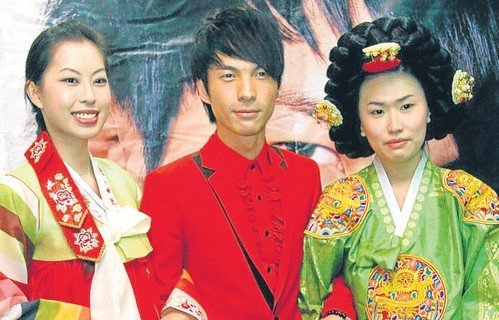 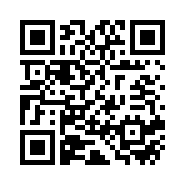